How to Conduct Surveys and Collect Feedback with Conversational Messaging 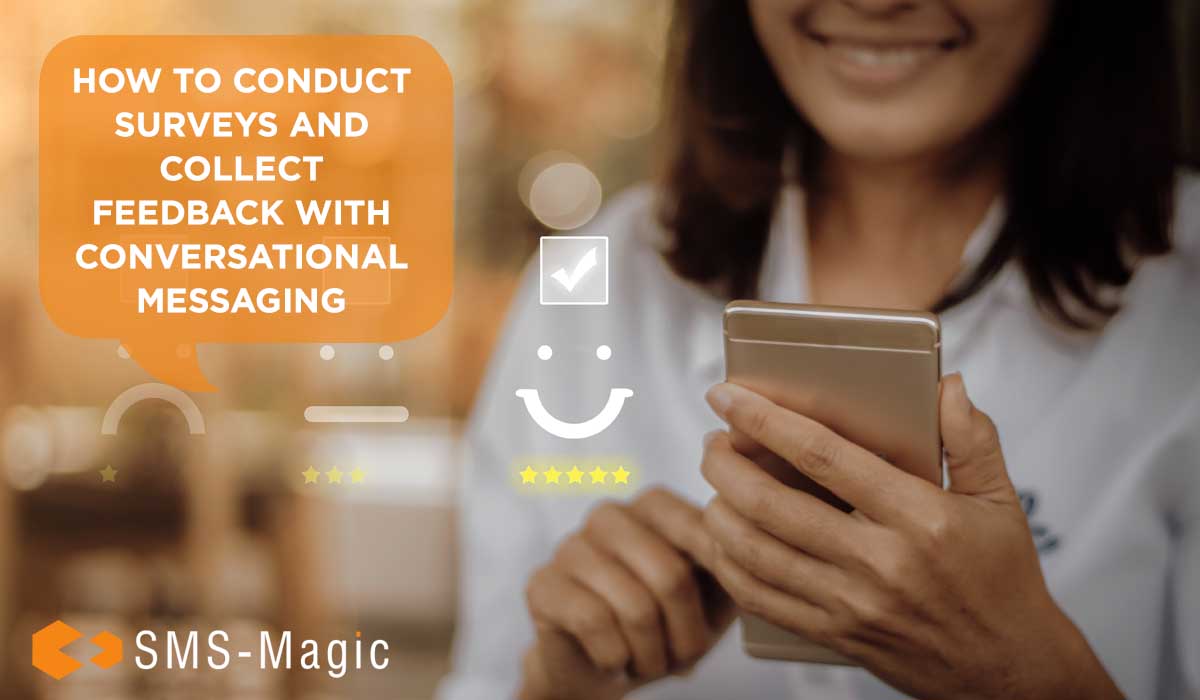 Would you like to know what your customers think about your products or service? If so, you might want to ask them to complete a survey about their experience. If you’re using email or social media to invite them to participate, you might not be getting the results you want. We’d like to suggest trying conversational messaging to issue invitations to take a survey because messaging is such an effective way to reach your audience.

One caveat: Before you send surveys via text messaging, your respondents must have opted into receiving messages from you. Like other types of solicitations, you must have their permission before the first message is sent. If you’re already working to grow your opt-in list, this requirement will just be another part of your overall marketing strategy.

Conversational messaging lends itself to two different kinds of surveys. The first is a survey conducted entirely through messaging; the other is a text invitation that links to a web-based survey.

Using messaging for the first type of survey is growing in popularity so it’s possible that you might have taken a “quick” survey that only has one or two questions. Responses are generally limited to yes or no and numerical ratings.

For example, the text might read, “Reply and rate your experience today between 1 and 10.” If you reply “8,” your message goes through. If you answer anything other than a numeral between 1 and 10, however, you might receive a message to try again.

When you use this type of survey in your business, it will be powered by an automated messaging sequence that you’ve designed and written specifically for this task. The first message is generally triggered by something your customer does online or with their mobile phone. You determine the trigger, the sequence of messages and the wording of the messages.

You’ll have to consider what message to send if the input you’ve asked for isn’t what you get. For example, if your customer answers the question above with “Loved it!” you’ll have to write a message that asks them to try again.

The second type of survey invitation contains a link to a web-based survey that lives on your website. You can use any survey design software you prefer to create the survey. Customers will use the link in the texted invitation to access the survey, but they will complete the survey on your website. The survey questions can be yes-no, multiple choice or fill in the blank. You can even provide space for longer qualitative answers, if you want those responses.

How Effective is Conversational Messaging in Surveys?

Researchers at the Pew Research Center wanted to know how effective text messaging is when it’s used as an invitation to take a survey. They didn’t have to worry about getting permission to text during the experiments because they already had a study group whose members had opted into text messaging.

The Pew researchers sent invitations by both text and email to one group and just by email to another. Within 30 minutes of sending the invitations, 15 percent of the text-and-email group had competed the survey, and only 6 percent of the email-only group had. Although the research showed that text recipients initially responded faster to the survey than those invited with an email, by the end of the experiment the responses were equal between the two groups.

Text invitations may be especially effective if your campaign values quick responses. Some contests, for example, could benefit from leveraging fast response times.

That result may impact your survey design. If you use text to invite respondents to take your survey, you’ll also want to be sure the survey is easy to read and complete on a smart phone.

Pew researchers chose to use short codes because of the volume of messages they intended to send. Short codes allowed messages to be transmitted faster, even though some of the messages were blocked.

If you are sending a high volume of messages, you’ll need to determine if short codes will perform better than long codes overall. Using long codes would allow access to those respondents who have blocked short codes but would take longer to send.

How Can SMS-Magic Help You?

Staying in touch with your existing customers and getting to know your potential customers has become a requirement in today’s business world. SMS-Magic, through conversational and automated text messaging, can help you reach out to customers with surveys about their experience with your company.

SMS-Magic offers a free trial so that you can get a feel for our product. If you’re as pleased as we think you will be, you can choose the level of service that’s best for your company.

Contact us to set up a demo or to start your free trial. Let us show you how you can engage your customers in new ways! 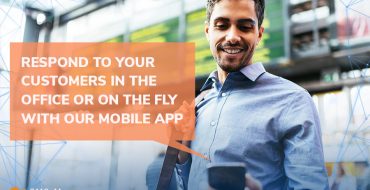 Respond to Your Customers Anywhere with Our Messaging Mobile App 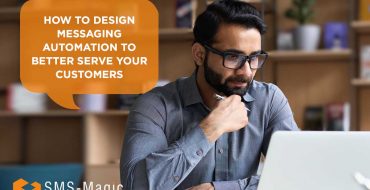 How to Design Messaging Automation to Better Serve Your Customers 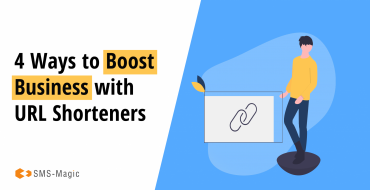